A Serpentine Belt is a simple device which, if neglected, can leave a driver stranded. In most cases, there is plenty of opportunity to avoid such a disaster. Simple inspections and paying attention to the performance of the vehicle gives a driver clues that the Serpentine Belt is in need of replacement.

What Is It, and What Does It Do?

A Serpentine Belt is pretty much what it sounds like. It is a long, flat, continuous loop of fiber-reinforced rubber which winds its way though pulleys on the front of an engine. Such belts are between one and two inches wide, and are less than one eighth of an inch thick. Most are flat on one side and have small “V” grooves on the other side. The belt runs over pulleys that drive most auxiliary systems of the vehicle: alternator, power steering pump, water pump, air conditioning compressor, etc. Any of these systems may exhibit decreased performance or stop functioning if a belt is nearing failure.

As the importance of fuel mileage increased in the 1970s and 80s, manufacturers looked for ways to downsize and lighten vehicles. Prior to the 1980s, most vehicles had multiple belts and pulley systems stacked on the front of the engine. The Serpentine Belt enabled builders to reduce the number of belts, the depth of pulleys, and the depth of the engine compartment. This helped reduce overall engine size and weight considerably.

The only real disadvantage of the Serpentine Belt is that, when it fails, all auxiliary systems cease to function and the vehicle stops. There may be a few minutes of run time after the belt fails, but continuing to run the engine after its failure may result in additional damage.

When Does It Need To Be Replaced?

The belts are very tough and can last up to 100,000 miles, but wear and tear takes its toll. There are clues that a belt is near the end of its useful life.

Visual inspection can reveal wear and tear of a belt. Look at both the top and bottom of the belt. Cracks or chips in the rubber indicate a worn belt. Glazed drive surfaces are also a sign that the belt needs to be replaced. Rubber surfaces should be dull in appearance. Shiny surfaces indicate that the rubber is becoming brittle and is prone to slipping. Frayed edges are also an indication that the belt needs to be replaced.

A badly slipping or failed belt will result in system failures. Power steering may become heavy, air conditioning may cease to function, and the engine may overheat. These events could result if the belt is slipping severely, or if it has failed entirely. On some vehicles, the Check Engine light may come on.

A Serpentine Belts is a robust, reliable component. A little attention will keep it that way. 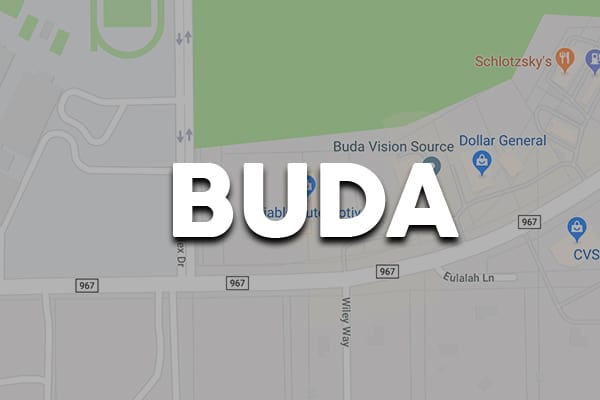