Owning a vehicle can mean independence in the ability to get around when and where you want. It’s also essential for getting to and from your place of employment, or for family outings and entertainment. Vehicle ownership also means that you need to stay on top of of vital maintenance and be aware of any unforeseen problems that could occur. Most people understand that hearing unusual noises from under the hood or elsewhere may indicate a serious issue, but not everyone knows what signs to look for when it comes to electrical problems. Below, we’ll discuss a few simple behaviors and symptoms that could point to an electrical problem with your vehicle.

1. The Smell of Something Burning

Just as in the home, when you smell something burning it is very likely a sign that something is wrong. This is a very common sign that the vehicle may have an electrical issue, especially if the odor smells like plastic, rubber, or something melting. This usually happens when an electronic component or a wire shorts out, causing more current to be used than normal. The high amount of electricity caused by a short circuit produces more heat than the vehicle’s parts are designed for, causing the offending burning odors and leading to potentially serious damage to vital parts.

2. Dimmed Lights Inside or Outside the Vehicle

Often times, your vehicle’s lights will become dim when there is an electrical problem. This includes the headlights on the outside as well as the cabin and dash lights on the inside of the vehicle. Typically, if one light goes out you would simply replace it. If this does not resolve the issue, it could indicate a problem with the electrical components or wiring. You should not hesitate to see an automotive repair technician to avoid the possibility of a fire.

In newer vehicles, there are so many different electronic components like GPS systems, dashboard monitors and TV screens that cause the components to use more power. Stereos are generally the first of these systems to go out due to the excess demand on the electronic system. If any of these systems malfunction, the real possibility is that there is an electrical issue. A repair technician can determine if the issue is as simple as a blown fuse, or another electrical problem.

This may not appear to have a bearing on the electrical systems of your vehicle, but if the battery is corroded, it could hinder the vehicle from starting. Corrosion is a blueish or white powder that forms on the battery terminals. It can be cleaned with a chemical cleaning agent, but it is better to have any electrical or battery problem addressed by a professional technician for best results. They will not only clean but also seal the cables and terminals to extend the battery’s life.

It can be a worrisome situation when your vehicle’s engine just will not turn over. The most common reason for this is usually the car battery or the starter. While this behavior is often mistaken for a serious motor problem, it is in fact an electrical component problem that can be easily fixed by a mechanic. It is very important to have your vehicle checked by professional repair technicians to determine the exact cause of any auto issues you may have. 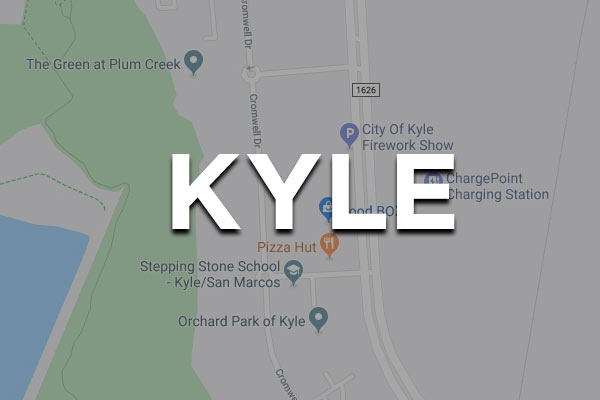